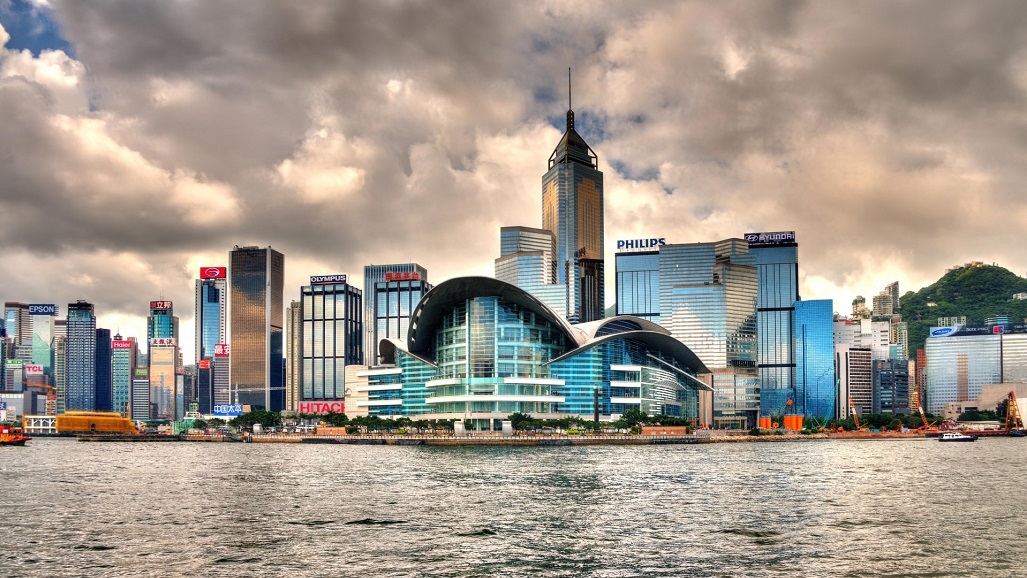 The Bank of East Asia (China) Limited (“BEA China”), a wholly-owned subsidiary of The Bank of East Asia, Limited (the “Bank”), announced today that it will donate CNY 3 million to the China Charity Federation. The donation will be used for procurement of emergency relief supplies, infection prevention and temporary settlement and relocation for affected residents in Henan Province, in particular those in Zhengzhou, which has been impacted by severe flooding recently. Part of the donation will also be used to handle future natural disasters related to climate change.

Henan Province has been impacted by historically rare severe rainfall, threatening the lives and properties of the people there. BEA China hopes its donation contributes positively to the relief measures and helps people return to their daily lives.

In addition, BEA China’s Zhengzhou Branch immediately triggered its emergency response mechanism. With the joint efforts of staff members, the branch strived to assure the safety and security of its team and facilities, and maintain close contact with its customers during such difficult time.

As a bank with Hong Kong origins and over 100 years of presence on the Mainland, BEA China has been consistently contributing to the communities it serves. BEA Group will strive to assist in the recovery of Henan.