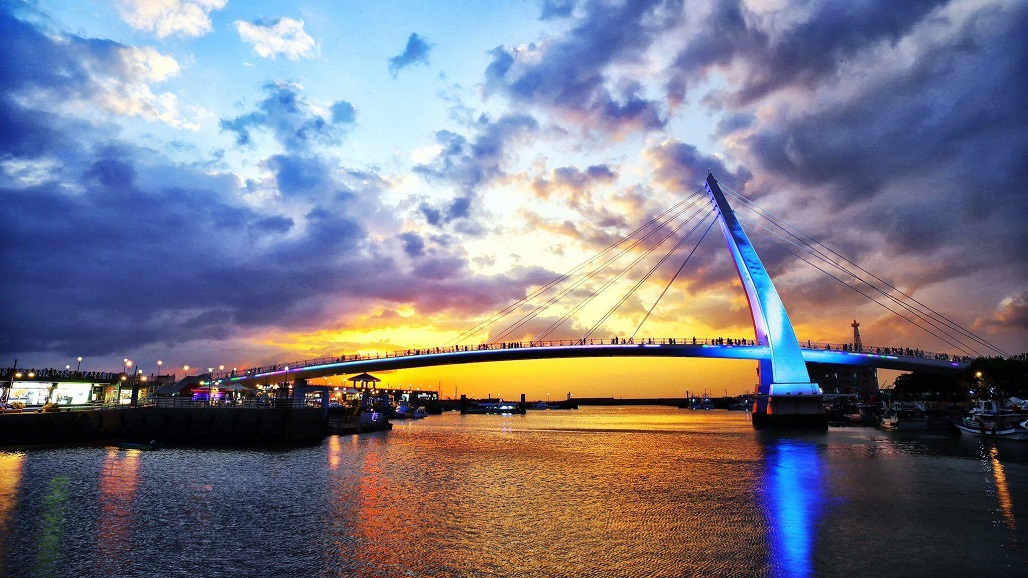 Sun Financial Holding Co on August 4 posted record-high net fee income of NT$10.41 billion (US$374 million) for the first six months of the year on the back of growing wealth management and brokerage businesses, but its credit card business lost steam amid the COVID-19 pandemic.

The financial conglomerate’s wealth management operations generated a net fee income of NT$4.85 million in the first six months, up 2 percent year-on-year and the highest level ever, E. Sun Financial told an investors’ conference in Taipei.

Wealth management operations remained stable despite surging local COVID-19 infections in May, as the firm’s banking arm, E. Sun Commercial Bank, tweaked its mobile app to enable customers to buy funds or foreign bonds without the need to visit a branch, it said.

The number of transactions conducted on the app grew 185% from a year earlier, it added. Net fee income from its brokerage, E. Sun Securities Co, advanced 93% year-on-year to NT$1.9 billion in the first six months, also a record high, thanks to more investors participating in the local stock market, the company said.

The number of active cards fell to 4.47 million as of the end of June, down 15,000 from the end of last year, while monthly spending per card also fell 10 percent to NT$7,832, which reduced the bank’s market share by 1 percentage point to 14.5%, company data showed.

However, the local COVID-19 outbreak did not affect the corporate banking business, as many of the bank’s corporate clients are trade-oriented and the nation’s exports remained strong, Huang said.

Operations at branches in Southeast Asia remained normal, despite COVID-19 outbreaks, he said. The bank’s loan book grew 7.7% year-on-year to NT$1.65 trillion in the first half of the year, with lending to small and medium-sized enterprises expanding 15% to NT$449 billion and mortgages up 16% to NT$414 billion, company data showed.

The bank’s non-performing loan ratio decreased by 2 basis points from a year earlier to 0.17% as at the end of June, the data showed.