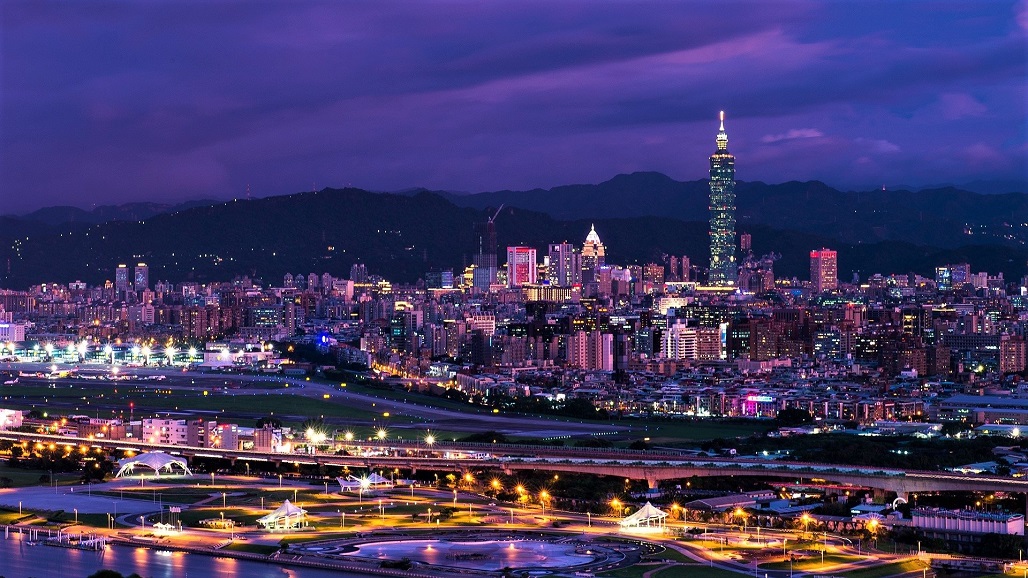 Taipei Fubon Commercial Bank has launched a new overseas unit in Sydney, Australia, in a bid to gain further momentum in markets targeted by the government’s New Southbound Policy.

Although it is not a branch, but a sales office, it can provide Australian and Taiwanese companies operating in the country with its analysis of market conditions and through its connections with other Taipei Fubon Bank branches, the bank said.

The newly launched unit would not only help existing clients in Australia receive funding or improve financial flexibility, but also offer consulting services for companies that are interested in expanding into Australia, it said.

It would also collaborate with financial agencies in Australia to provide services to its clients, it added. The unit is the fourth Taipei Fubon Bank operation to be set up in a country targeted by the New Southbound Policy, after the establishment of branches or offices in Vietnam, Singapore and Indonesia since 2008, company data showed.

With the addition of the unit in Australia, Taipei Fubon Bank now has 34 overseas units, it said.