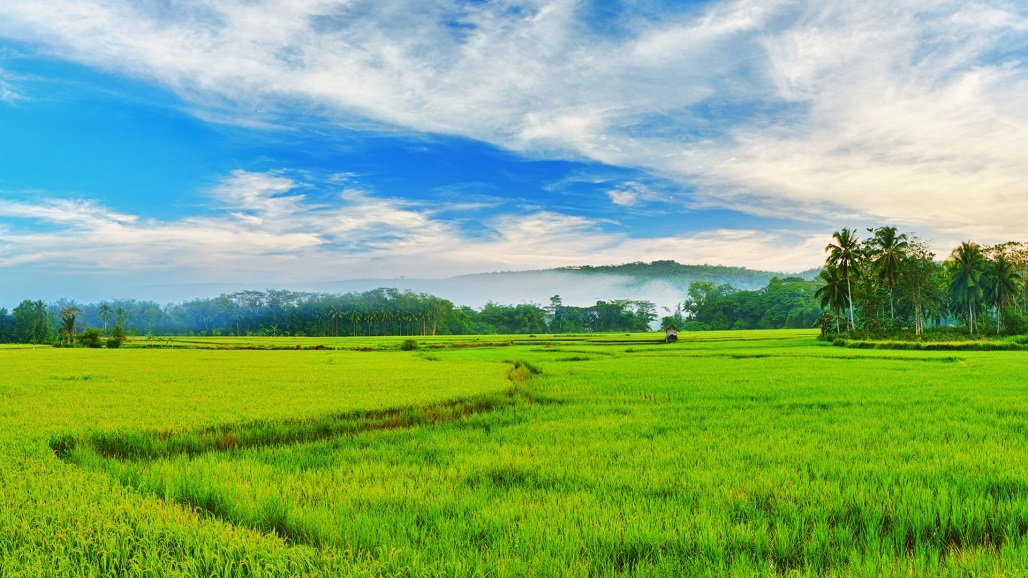 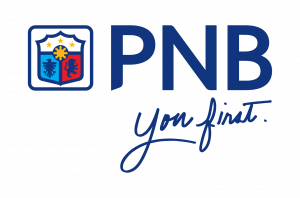 Philippine National Bank (PNB) said it posted a consolidated net income of P24.3 billion for the first nine months of 2021, with core operating income growing by 8% in the third quarter spurred by sustained momentum in core lending and fee-based activities.

The bank said in a statement its 9-month net service fees and commissions “improved by 52% YoY, driven by higher investment banking revenues as capital markets re-opened during the year, coupled with the increases in bancassurance fees and volumes of credit and deposit-related transactions.”

During the third quarter, the lender said it registered a 3-percent quarter-on-quarter growth in net interest income to P8.9 billion on account of lower costs of funding. On a year-to-date basis, the bank said its net interest income remained relatively flat against the levels seen in the previous year, despite lower yields on loans and investments brought about by the prevailing interest rate environment for the first nine months of 2021.

Trading and foreign exchange gains slid by 66% YoY to P1.6 billion, resulting mainly from limited trading opportunities in the market during the period.

As of end-September 2021, the bank said its non-performing loan coverage ratio rallied to 63.6% from 58.2% last year, with the booking of additional loan provisions of P1.4 billion in the third quarter of 2021. Further, the bank said it managed to maintain the level of its operating expenses, excluding provisions, at P19.8 billion as it continued to focus on essential expenditures during this pandemic.

The bank’s Capital Adequacy Ratio of 14.3% and Common Equity Tier 1 Ratio of 13.5% remained well above the minimum regulatory requirement of 10%.