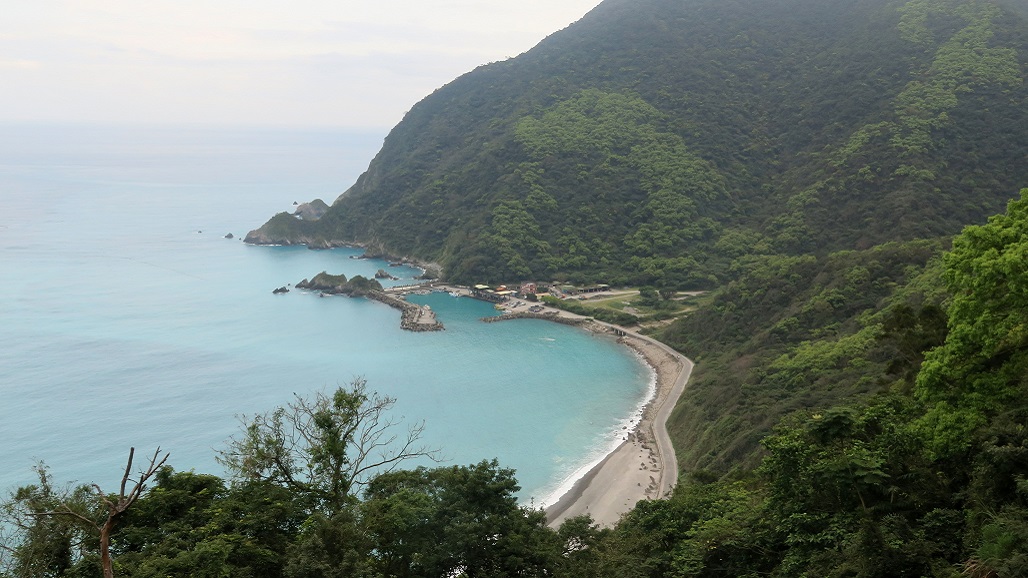 State Bank of India has raised $300 million from the Taiwanese market through maiden issue of Formosa bonds at a coupon of 2.49 per cent.

Strong demand helped the country’s largest bank tighten pricing by 30 basis points (from initial guidance of T+130 bps area to final pricing of T+100 bps), the lender said in a statement on January 13. The bank received the tightest spread ever for a five-year public issuance by an Indian financial institution, it said.

The bonds will be issued through its London branch as of January 26 and will be listed on Taipei Exchange (TPEx), Singapore Stock Exchange, and India International Exchange at GIFT City. The issue attracted a wide range of investors, such as supranational agencies, asset managers, private bankers, and financial institutions.

SBI Managing Director Ashwini Kumar Tewari said Formosa issuance demonstrates the strong investor base the bank has created for itself in offshore capital markets. This has helped to venture into new markets and efficiently raise funds from the world’s leading fixed-income investors. This is an indication of trust global investors have in the Indian banking sector generally, and in SBI in particular.

Citigroup, HSBC, Credit Agricole, and Standard Chartered Bank were the joint book-runners for this offering. KGI