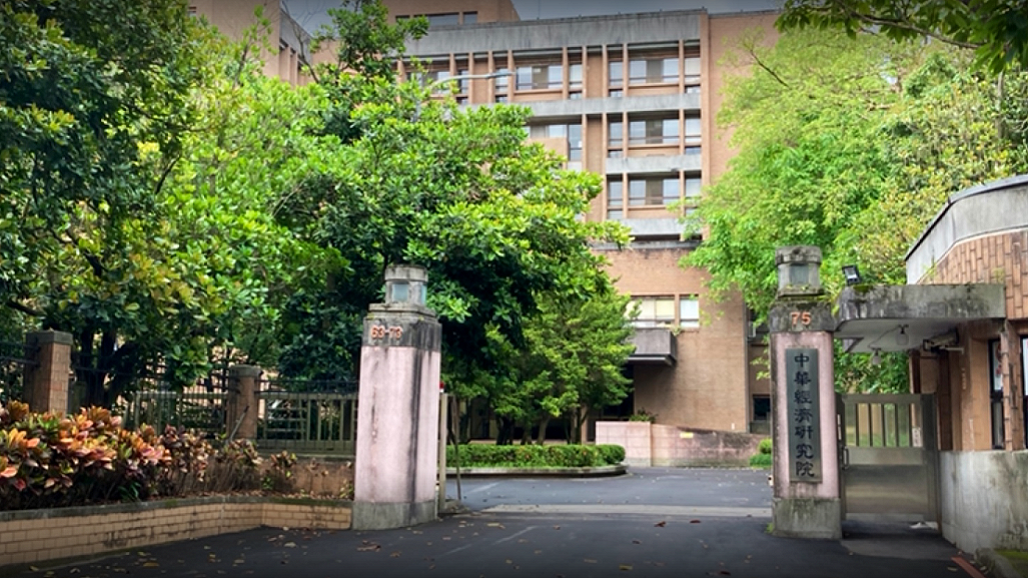 Mizuho Bank, Ltd. (President & CEO: Koji Fujiwara) and Chung-Hua Institution for Economic Research (Chairman Tsaur Tien-Wang; CIER) have signed a memorandum of understanding (MOU) for cooperation on research in economic and industrial areas. Mizuho is the first Japanese bank to sign an MOU with CIER.

Founded in 1981, CIER is a think tank under Taiwan’s Ministry of Economic Affairs (MOEA). CIER makes policy recommendations based on specialized research in specific areas which contribute to Taiwan’s economic and industrial development.

This MOU aims to support exchange between Japanese and Taiwanese companies through mutual cooperation on research in economic and industrial areas. Specific initiatives being conducted are as follows:

CIER’s advanced expertise enables it to analyze global economic and industrial trends at the highest level. By combining CIER’s knowledge with  Mizuho’s  research and consulting functions and large client base, we will offer valuable information to Japanese and Taiwanese companies, facilitate mutual understanding regarding economic environments, and promote collaboration.

In 1959, Mizuho became the first foreign bank to establish a branch in Taiwan, and has since grown alongside Taiwan’s economy for more than 60 years. We currently have three branches in Taiwan (Taipei, Taichung, and Kaohsiung), which support many Japanese and Taiwanese companies.

Within our long history in Taiwan, Mizuho  has  signed MOUs with the Taiwan External Trade Development Council and InvesTaiwan, the latter of which is also under the MOEA, to promote collaboration between Japanese and Taiwanese companies in Asia and in the semiconductor industry. The global collaboration between Japanese and Taiwanese companies in various industries, such as  in  semiconductors and electric vehicles, is growing increasingly important. Under our commitment to contributing to Japanese and Taiwanese economic development, we will cooperate with CIER to further strengthen the information and support we provide to clients.