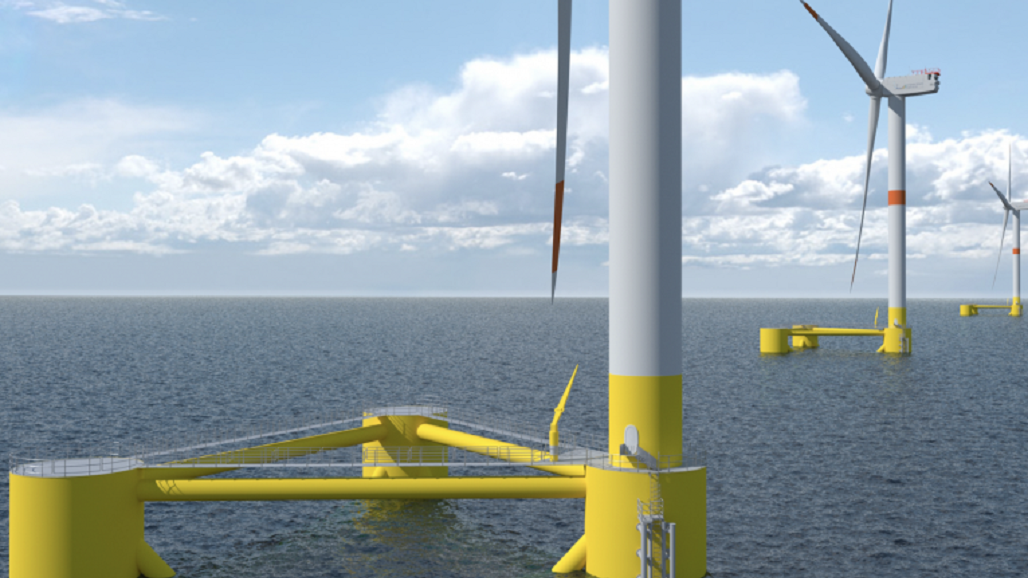 Mizuho Bank, Ltd. has arranged a project finance deal to build, maintain, and operate the Eoliennes Flottantes du Golfe du Lion Project (the “Project”), the floating offshore windfarm project in France, which is jointly financed by Mizuho Bank, other commercial banks, and the European Investment Bank as Mandated Lead Arrangers with EKF Denmark’s Export Credit Agency as the guarantor.

For this project, Ocean Winds1, and Banque des Territoires (groupe Caisse des Dépôts) formed a Special Purpose Company (SPC), Les Eoliennes Flottantes du Golfe du Lion, were awarded as a developer in November 2016 and has been developing the project since then. The Project will install three wind turbines with semi-sub floater off the coast of Leucate in Mediterranean Sea and sell the electricity under French FiT regime. The capacity of the windfarm is approximately 30MW.

The Project has been financed via an innovative project finance structure to pre-commercial floating offshore wind, developing a first of its kind non-recourse financing to be noted as the precedent in coming years.

Mizuho will utilize our extensive power industry know-how and our track record in the field of project finance  to support technological innovation and the development of renewable energy around the world, thus promoting action to address climate change and supporting the transition to a low- carbon society.