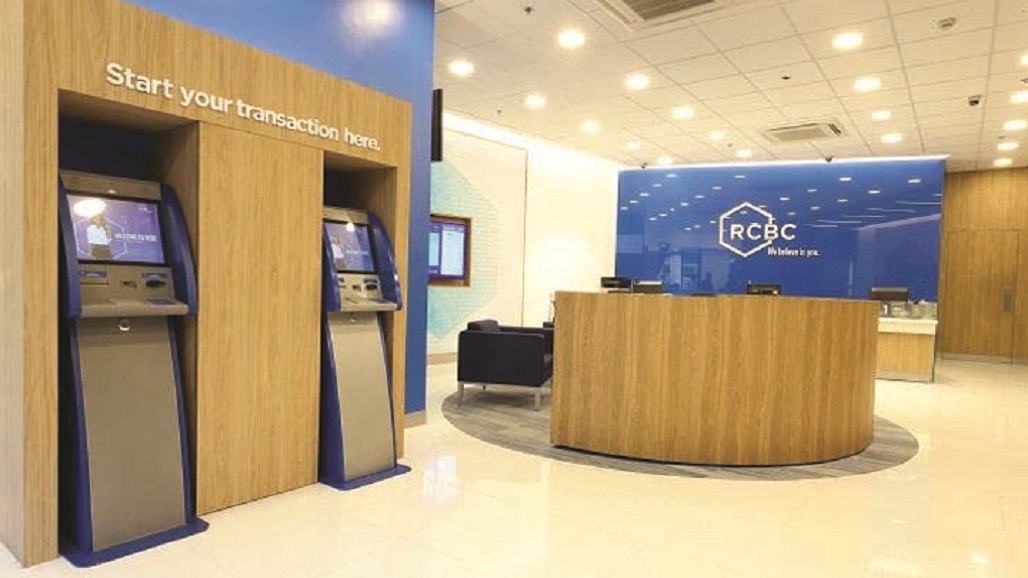 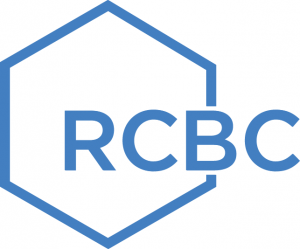 RIZAL Commercial Banking Corp. (RCBC) sees faster growth rates in its housing and auto loans in the latter part of 2022.

RCBC said in a statement on June 7 that Ramil de Villa, the head of its Consumer Lending Group, stressed the lender’s strong pipeline for home loans, while vehicle loans typically increase in the fourth quarter of the year.

“For mortgage, we have a growing pipeline. For the next two quarters, mortgage will see a steady growth to reach its target,” he was quoted as saying.

De Villa said good industry growth for housing loans, which stood at 9 percent in 2021, is supporting this.

“For auto, there will not be significant increase in sales within the third quarter, but fourth quarter is usually where the trend in high sales happens,” he noted.

De Villa said the bank “exceeded its performance” in the first quarter of the year when it came to consumer loans, with sales of P1.3 billion in mortgages and P1 billion in vehicle loans, respectively.

RCBC said auto and home loans account for 20 percent of its total loan portfolio as of March 2022.

In total, its net income increased by 36 percent to P2.1 billion from P1.58 billion in 2021, while total assets saw an uptick of 20 percent to P962 billion, with loans and receivables accounting for 56 percent and investment securities for 29 percent, respectively. RCBC said it has been a market player for both auto and home loans.

With the projected expansion of the auto loans  business, de Villa also revealed that the bank was able to reduce its nonperforming assets in terms of repossessed cars by 60 to 70 percent from December 2021 to April 2022.

“There is no more swelling in the yards — one of the best indicators that we are doing it right in auto lending. We will continue to be a relevant market player in auto, but we will do it cautiously,” he said.

“We manage to generate income while cautiously growing auto loans through better operations and stronger collections. If you have stronger defense, you can protect your existing portfolio,” de Villa added.