ABA Position Paper on Effective Implementation of the Basel II 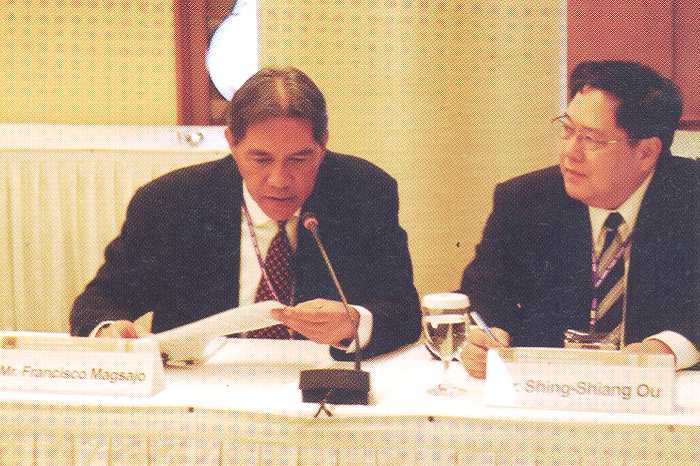 1. The Asian Bankers’ Association notes the imminent implementation of the Basel II Framework in a number of jurisdictions, and expresses its appreciation to authorities and various international and regional institutions for their efforts to prepare the way for the new framework’s effective implementation in the Asian region. We note especially the work of the Asia-Pacific Economic Cooperation forum (APEC) Finance Ministers, the Asian Development Bank (ADB), the Bank for International Settlements (BIS) and its Financial Stability Institute, the Southeast Asian Central Banks Research and Training Center (SEACEN) and the World Bank, among several other institutions, in undertaking capacity-building efforts, as well as the support and assistance extended by a number of regulatory and supervisory agencies and public and private institutions from developed economies in connection with these efforts.

2. We are cognizant of the challenges faced by developing economies’ bank supervisory authorities in the implementation of the Basel II Framework, and note the considerable divergence among jurisdictions within the region with respect to implementation timelines (see Annex). We acknowledge the importance of aiming for a sufficient level of regional supervisory convergence in the application of the Basel II Framework at the earliest possible time to address the concerns of regionally active banks regarding the costs of compliance with requirements in multiple jurisdictions. However, we also wish to emphasize the importance of ensuring that the appropriate infrastructure, a system of effective supervision, and sound accounting and provisioning standards are all in place before the new framework is adopted within each jurisdiction. We therefore urge governments in the region, with assistance from relevant international institutions, to undertake more intense capacity-building measures and international cooperation, in order that both these important objectives may be achieved. 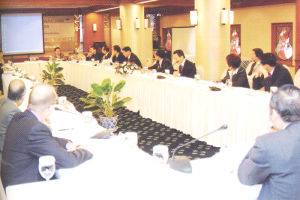 3. We welcome the efforts of a number of the region’s supervisory authorities in preparing for the cross-border implementation of the Basel II Framework, particularly with respect to cooperation among home and host supervisors in formulating common approaches and practices on key interpretations of Basel II as applied to the operations of subsidiaries and branches in host economies. We encourage the wider use of supervisory colleges within the region, which we believe will provide a valuable framework for information sharing between home and host supervisors with respect to the oversight of complex internationally active banking groups, as well as an effective forum for identifying and understanding differences between supervisory authorities, even if their resolution would have to be done on a bilateral basis.

5. We also note the important role of the private sector in facilitating effective preparations for the implementation of Basel II by banks and supervisory authorities in the region. We welcome the development of numerous training programs that are now being made available on a commercial basis to assist banks in the region in upgrading their risk measurement and management systems. We especially welcome the cooperation of SEACEN, the APEC Business Advisory Council (ABAC) and the Pacific Economic Cooperation Council (PECC) with ABA to promote dialogues between bank supervisory authorities and the banking industry in the region. We note the success of the first two such dialogues hosted by SEACEN in August 2005 and in August 2006, and recommend that this regional public-private sector dialogue be held on a regular basis, to focus on regional issues, cooperation and capacity-building in relation to the development and effective supervision of the banking sector. 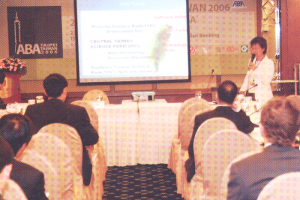 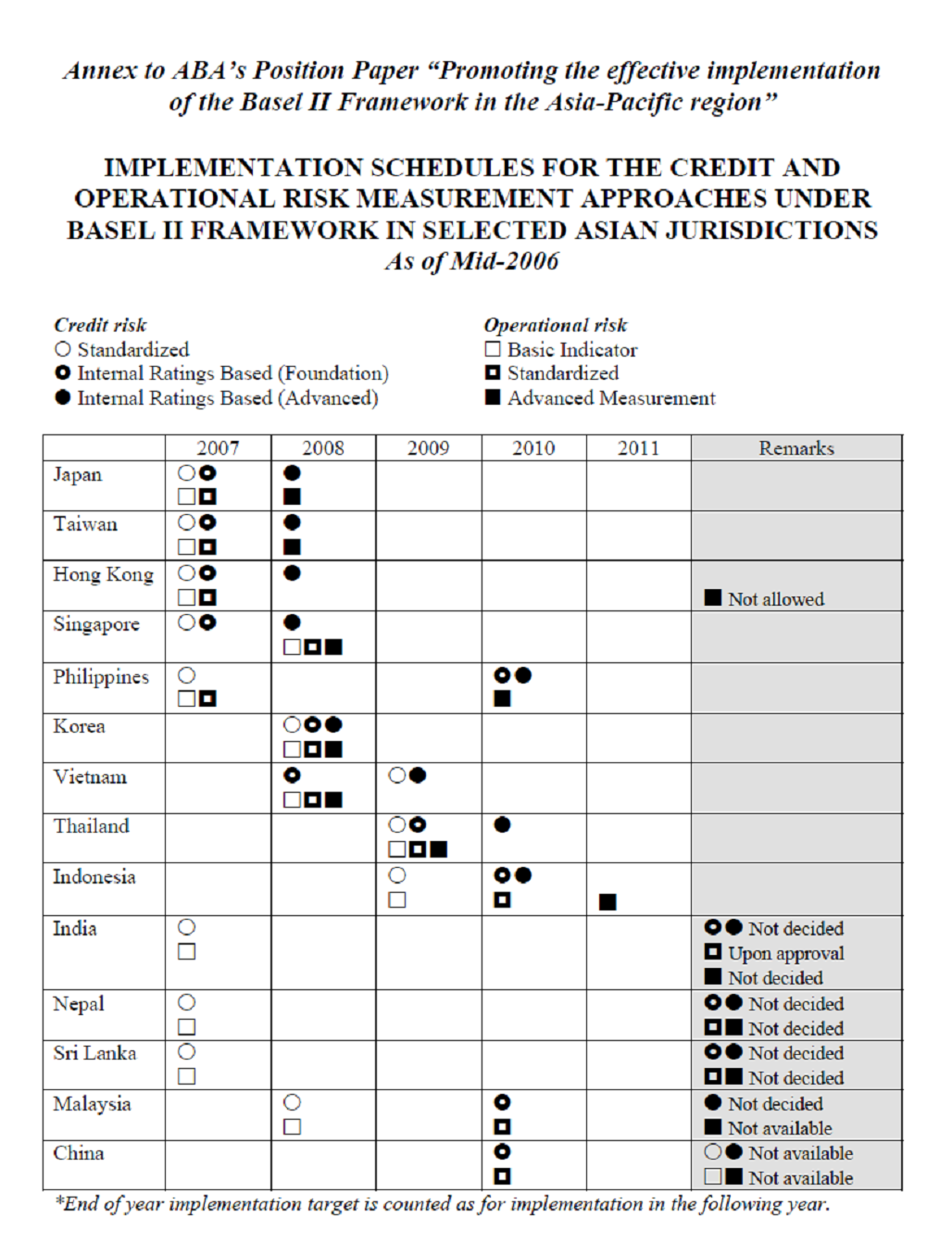