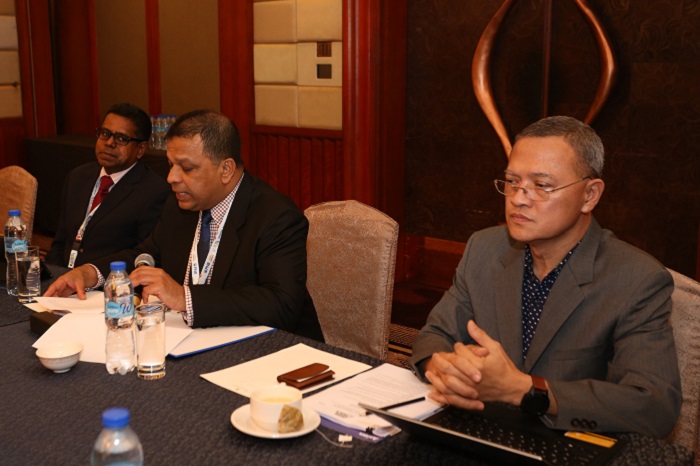 Furthering the Imperatives to Strengthen AML/CFT in Asia

(1) ABA’s position paper issued during the 35th ABA General Meeting and Conference held in November 2018 in Maldives highlighted the key elements of an effective AML/CFT framework with a focus on improvement areas for banks, highlighting some major gaps, and providing strategic recommendations to the policy advocacy committee to further communicate this to the banking industry in each country.

(2) Since then, many countries in the Asia region have undergone the mutual evaluation process, some emerging with more effective outcomes than others. At a global level, there is greater recognition of the consequences of a country being included in the list of FATF monitored jurisdictions (commonly known as the grey list). Banks in these countries have to face a number of challenges such as sanctions by other countries sanctions by other countries, de-risking by correspondent banks and restrictions on remittances and trade. 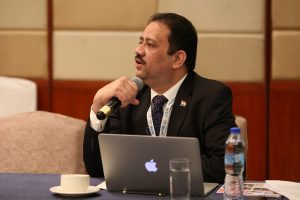 (3) Newer areas of risk and vulnerabilities are emerging continuously globally and indeed for the region. Banks are expected to keep updating their frameworks and processes to reflect these new areas of risk and proactively respond to them. Meanwhile, regulatory expectations around AML compliance have continued to evolve – especially around improvements in the quality of reporting (as compared to mere increase in quantity of suspicious transaction reports filed) and an exhaustive coverage of patterns and typologies. Banks are increasingly expected to play a partnership role in the broader eco-system whether in terms of information sharing for prevention of trade-based money laundering, or detection of terrorist activities, demanding an ever-deepening understanding of risks not just by compliance staff but across the board.

(4) This year, the ABA would like to take the discussion further by highlighting three key themes of relevance to AML/CFT compliance, namely: Cost, Risk and Innovation.

(5) Cost: Various surveys on the ‘cost of compliance’ have shown an upward trend in the resources deployed and investments made by banks in meeting compliance demands not only by regulators, but also by correspondent banks. This is expected to continue over the next few years likely creating a dent in profitability for banks. The impact is likely to be higher and arguably disproportionate for smaller banks that do not have the advantage of scale.

(6) Risk: While compliance costs are skyrocketing, risks and vulnerabilities – systemic risks such as cybercrime or counterparty risks, as well as specific AML/CFT risks such as professional money laundering, human and wildlife trafficking – continue to expand rapidly. Besides the fear of monetary penalties owing to non-compliance with AML, sanctions or proliferation financing guidelines, the legal and reputational damage may be stifling for banks.

(7) Innovation: The rapid ascent of digitalisation in the region is creating competitive pressures on banks to innovate across all areas of banking operations. Compliance is not untouched by these developments, as regulators are encouraging banks to try innovative approaches to AML compliance. While this may appear to be a win-win situation for banks and regulators, there are pitfalls to reckless experimentation as regulators expect innovation with a sharp focus on maintaining audit trails and complete transparency.

(8) In response to these three themes, the ABA proposes to highlight some good practices that has been witnessed from banks at the forefront of AML/CFT compliance in the region, in line with current regulatory expectations. These include the following

The ABA encourages its members and other banks in the region to promote the above-mentioned practices in the interest of further developing a strong compliance regime in the Asia region.

Prepared for ABA by: