ABA Position Paper on Lessons of the Global Financial Crisis 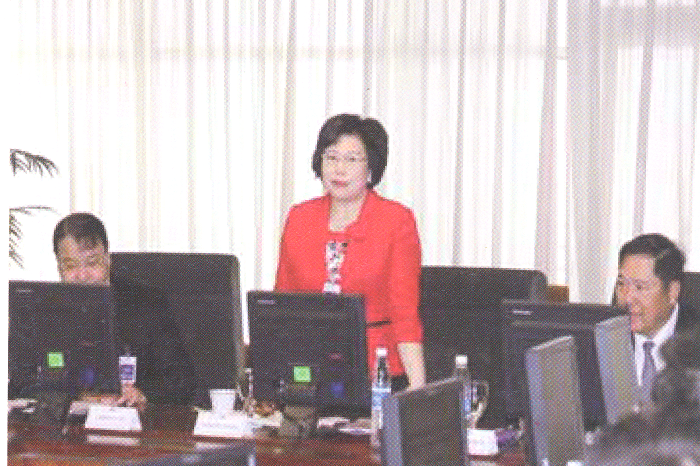 Lessons from the Global Financial Crisis for Asia

1. The U.S. sub-prime mortgage crisis in July 2007 has developed into a full-blown global financial crisis. The true depth and breadth of the crisis was realized in mid-September 2008 when Lehman Brothers declared bankruptcy, Merrill Lynch was taken over by Bank of America, and AIG applied to the Federal Reserve for emergency financial aid.   The Wall Street crisis has since spread widely to other countries and markets.  All the industrial countries and emerging economies, including Asian developing countries, were hard hit by the crisis, and have experienced economic recession, rising unemployment, deflationary pressures, a drastic fall in stock prices, credit crunches, liquidity shortage, and shrinkage of foreign trade.

2. The U.S. and other governments responded to the 2008-09 global financial crisis by reducing interest rates, injecting funds into banks, guaranteeing bank liabilities (deposits and debt) and even nationalizing banks as a means of stabilizing financial markets, stemming the risk of bank runs and capital outflows, relieving liquidity shortages, and restoring confidence in the financial system. In order to rescue the economy, governments worldwide have adopted economic stimulus packages including tax cuts and increases in infrastructure investments, with the hope that an easy monetary policy and expansionary fiscal policy would help speed up economic recovery. 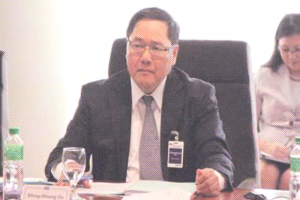 3. Asian government policy makers, economists, bankers, investors, and the general public can learn a number of lessons from the background, causes, and responses to the crisis.